In the era of mass e-mailing, modern apps and a strong interest in multi/omnichanneling, SMS (text) communication don't seem "so sexy" anymore. It seems, that marketers' eyes, turned towards innovative digital solutions, web analytics and user paths based on Google's ZMOT concept didn't notice the tool, which has been a leader of outreach, Gross Rating Point and communication personalization for over two decades.

According to the Central Statistical Office of Poland, the number of mobile users (both plan and prepaid) at the end of March 2013 was 54,85 million. It's 2 times more than in 2007. Today, according to the research, there's a 1,5 mobile phones for each Pole. For one household the number is close to 4.

Year on year, the number of mobile phones with software allowing to install applications and big screen making using of multimedia easier, is growing sharply. In 2014 almost half of the Poles had smartphone-kind devices. Mostly, the owners of such devices were young people aged 15-19 and 20-29 (70% total). According to TNS Polska's prognosis the percentage of smartphone owners will increase by up to 60%. 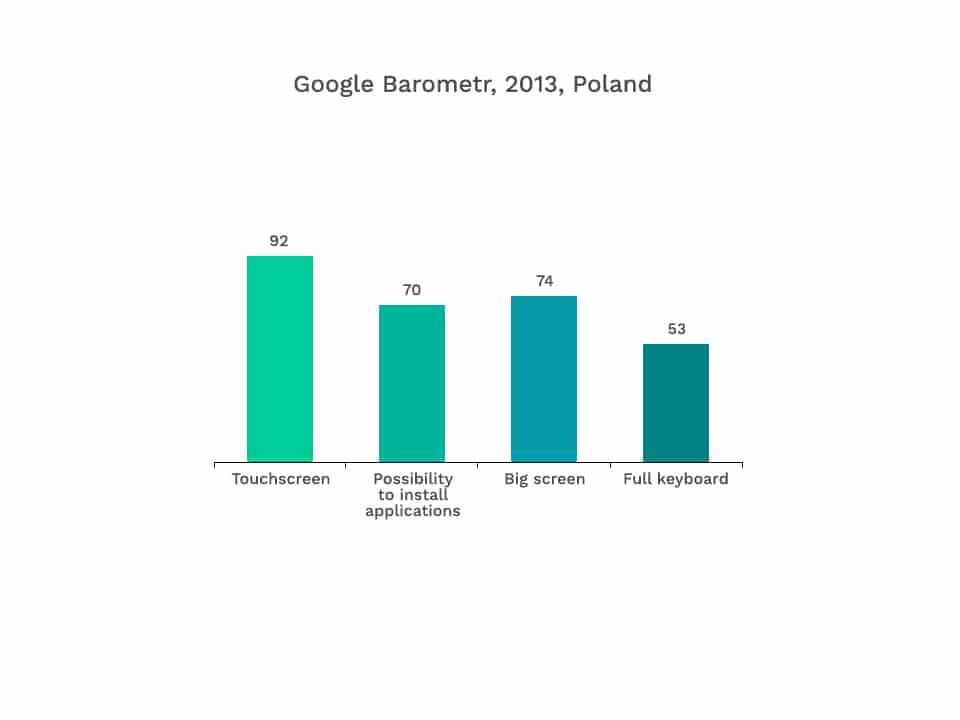 According to data collected in "SMS communication in Poland in 2013" research, SMS messages are the most universal and most gladly used communication channel among smartphones and regular phone users. 8 out of 10 Poles admit they send and receive text messages - 66% of them use short messages every day. Many types of research point, that the SMS open rate is around 90-98%. In comparison, a 20% open rate for e-mailing campaigns is considered, as exceptionally effective.

Why do we read SMS more often than e-mails? The answer to that question is very complex. The simplest reason is that SMS is the most important communication way because we communicate significant information through this channel more often than through any others. As a consequence, the average time from receiving SMS to reading it is less than 3 minutes. Traditional marketing SMS communication understood as sending advertising information is accepted by 36% of Poles (Serwer SMS, 2013). The acceptance rate depends on the industry and content. 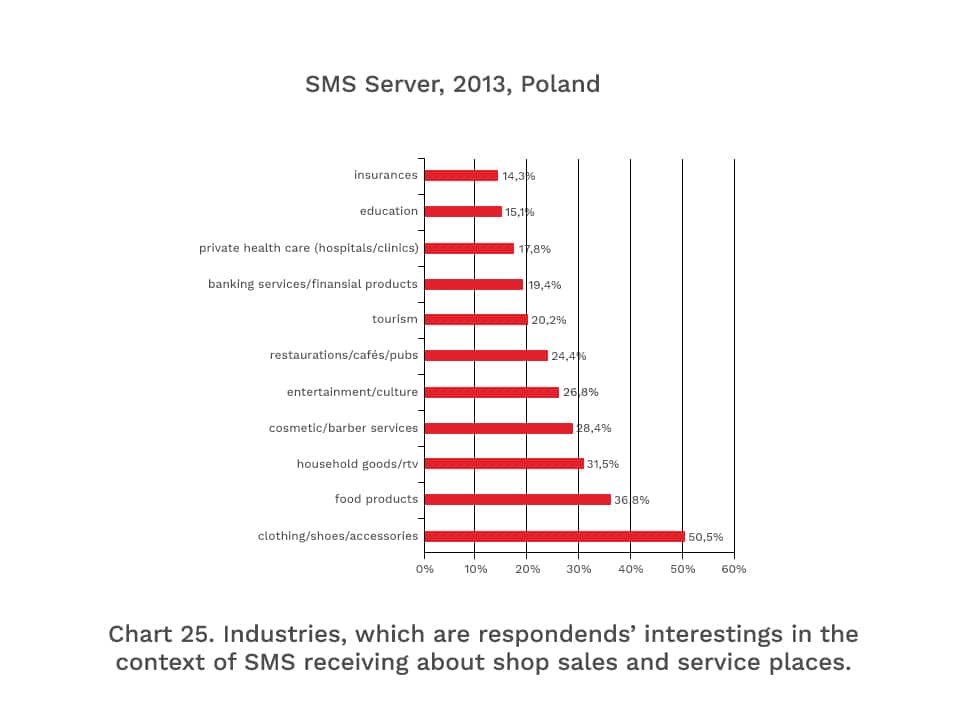 A positive segment to the communication and the sender increases with the relationship between the company or its representative and the recipient. People that we know (added to our phonebook) are potentially the sources of essential information, so we are more interested in their communication. Modern marketers should pay special attention to this form of communication and use the potential of SMS communicates.

SMS marketing is no longer about sending 160 characters, inviting to visit a store or informing about a new promo.

What more - recipients have constant access to the history of communication with the representative, so they can always go back to the previous messages. Highp connects the potential of SMS marketing with unlimited opportunities for innovative digital solutions, without any necessity to develop another mobile app. 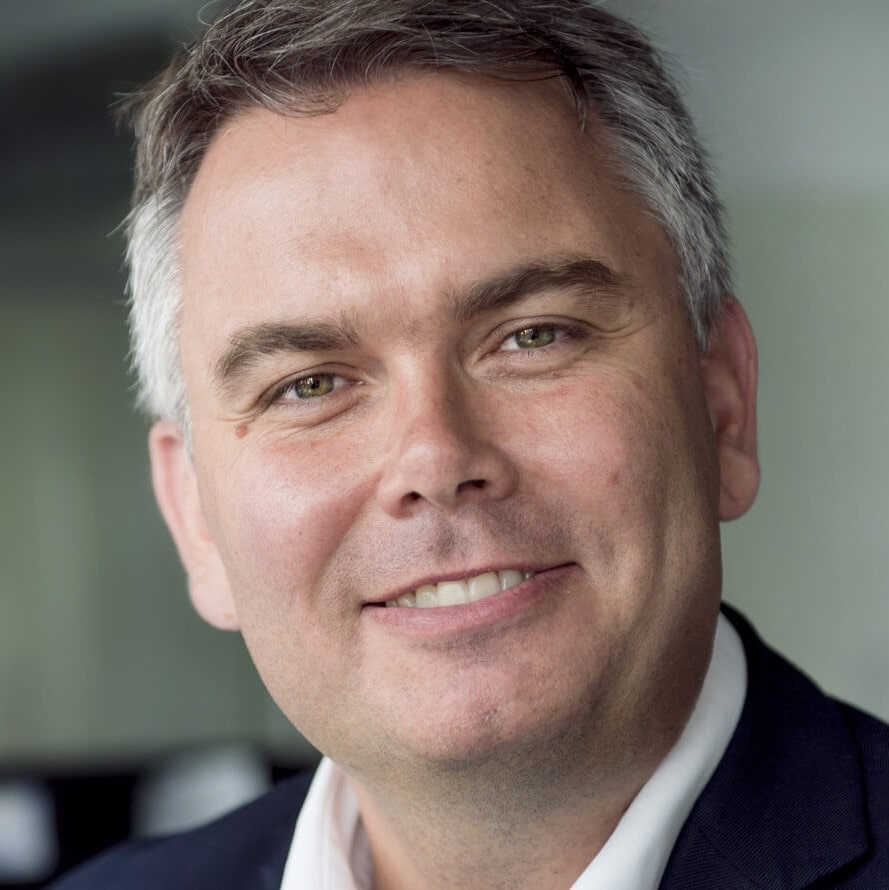 The future of digital communication

On the 20th of October 2020, we hosted a webinar patronized by Reuters. Our New Business Manager Quentin Duartre and Head of CEE Region and Russia Val...

Extending relationship with customer beyond the face to face visit.

Emojis, Video impressions and Heraclitos’ philosophy in a snap