The issues arising from patent cliff and how to address them

The patent cliff is not a new phenomenon for the pharmaceutical industry. The day when the loss of exclusivity happens usually begins the last phase of the drug's lifecycle. Not to mention, the costly one, with the dramatic price drop as the primary sign of it. Companies use a lot of different strategies to minimalize costs of the patent cliff, but in a digitalized world it is becoming harder.

Quality of the brand

Some of them follow the path of quality. Being the first and well-known producer on the market, you have a brand. And your competitors not. That could work for a while justifying the slightly higher price of your medicine. But in the long run, the distant tail of generic rivals will pave the way to costumers' recognition. That means the next price drop.

Another strategy to perform is renewing or broadening the license. It is possible, by making, for example, some molecular modification. That means a lot of additional costs in R&D, drug certification and finally, no one could guarantee that the customers will pay for the new product. If the original one was good enough for them, they might wink at the cheaper, generic competition.

The pharmaceutical industry must go digital

There is one more factor to consider. Digitalization. According to the McKinsey&Company report "The road to digital success in pharma," pharmaceutical companies should have in mind that the patients are already there: in the digital world. Thanks to health and fitness wearables such as FitBit and Apple Watch patients start to believe in their ability to take responsibility for their health. Knowing how to access online resources to help them do so and becoming less dependent on their doctors for advice they convert into challenging to grasp target.

Pharmaceutical companies are more aware of this fact but only a few tries to follow the trend, mostly because the way is steep and unknown. More questions than answers appear for producers that are on the eve of loss of exclusivity day. If consumers are more independent then ever and don't necessarily listen to their doctors, what should justify the sales reps expenses? Especially when talking about the products that will soon lose its battlefield to cheaper generics. Pharma doesn't have proper databases that would help distinguish doctors with more patient's trust from others. And the decision to surrender and stop sending med reps or make them not to talk about specific drugs isn't easy. But in this case, the digitalization trend has a brighter sight too.

The future is a video messaging

If a pharmaceutical company faces the patent cliff and doesn't want to lower the frequency of the med representative's visits to doctors' offices they have an option. It is digital and called video messaging. Pharms, thanks to video communication platforms could keep their impact and lower costs. The significant advantage of this technology is that you can maintain the personal relation your sales representative has with a doctor. You don't introduce some John Doe, but a trusted partner, only using the new medium.

McKinsey's report states that in the United Kingdom, some political parties are working to enable patients to use video software like Skype to call their general practitioners by 2020. Other countries, like for example Poland, are trying to adjust the regulations for patients who are visiting their doctors just to renew the prescription. In the coming years, they probably will get the prescriptions online. Both cases show that countries are willing to validate digitalization in medicine and for pharmaceutical companies, it is better to be at least one step before.

Video messaging seems to be one of the simplest ways to reach medical doctors. Latest Cisco shows that video will absorb 80% of the world’s Internet traffic by 2019.  And the mobile video will be on top of it. It is expected to grow from $6.72B in 2017 to $9.90B in 2018. What is essential, there are some companies like gethighp.com that offers simple and easy to use tools which even don't need a particular application to run. You just record your message and sent it as a link via e-mail, SMS or event on Messenger.

In the times when doctors are becoming more and more digitally connected with patients, med reps shouldn't be out of it. The newest technology helps to build the firm and trustful relations between them and physicians. It could be used just in time, without losing the time of both parties. It makes it easier to build measurable and trustworthy databases that could influence the strategic decisions of the company.  Thanks to the short form of it, you can decide to deliver only the message that is important and do it more frequently comparing to face-to-face meetings that happen not so often. It is a more efficient solution.

As a result, the doctor spends more time with the brand and its message than before. On the other end of this chain, for the pharmaceutical company, it is vital to have one tool that allows them not only to deliver the information but to get all required marketing approvals. It should not only enable sending the news, but it also should provide the option of the online video conference with the physician.

Human-to-human relations is the winning strategy

Finding examples of patent cliff winners is hard. There are some companies whose product is so specific and hard to manufacture, that their competitors are not willing to even try. But in most cases, generics will get some part of the once protected market. Pharms can try to eliminate unnecessary costs and shift forces to more profitable activities.

What is crucial, the real human-to-human relation is hard to beat. Using video messaging shouldn't be considered as a fully automated process. On the other side, there is always a real person. 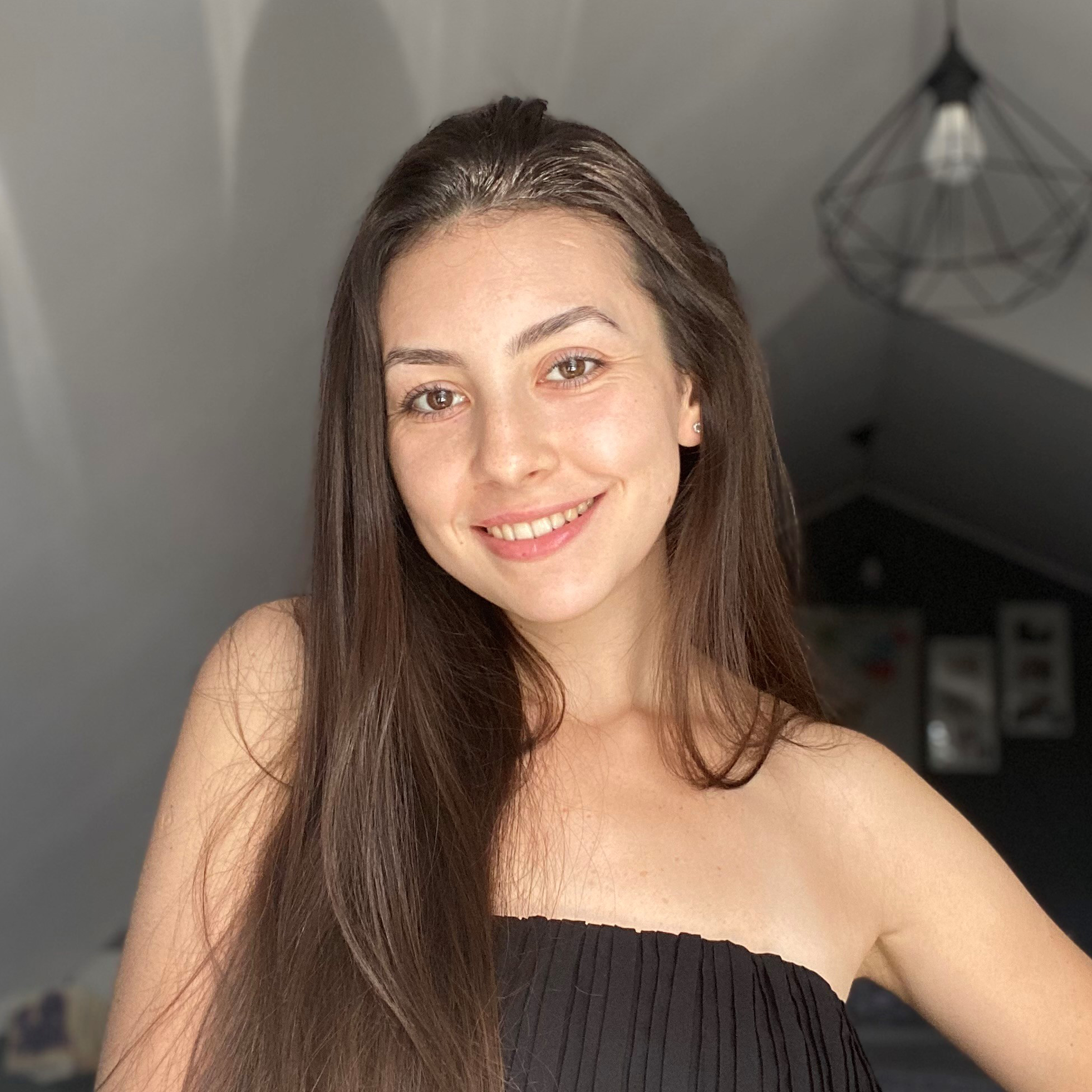 From definition, examples, to attribution of digital touchpoint

How to maximize the effects of conference

Conference. If you begin to shake every time someone says this word because you know how much effort it costs to show your company up at such event an...

Unleash the full potential of the conference

Conferences, congresses and symposiums are a crucial part of pharmaceutical marketing activities. At the same time, it is very important for pharmaceu...